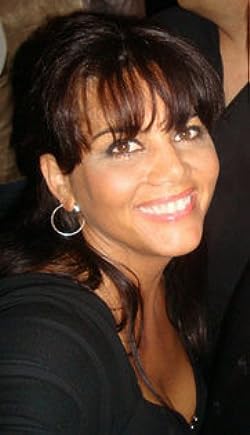 In high school she worked as a pizza waitress then immediately progressed to cocktail waitress, barback, bartender, and head bartender. Having a penchant for traveling, Cheryl tended a cruise ship in the Caribbean bar areas around America, along with Walt Disney World. She became the bar trick/bar magic instructor for Disney's F&B training plan while working at WDW.

Cheryl was also involved with hosting and participating in events such as Tales of the Cocktail and teaching "Edutaining" cocktail classes such as Royal Caribbean Cruise Line passengers. She's The Museum of the American Cocktail and a member of The Bartenders Guild.

She was appointed "Mixologist of the Year" on 201

Cheryl Charming has 2 products available for sale in the category of Books.

Cheryl Charming is rated 8 out of 10 based on 50 reviews.