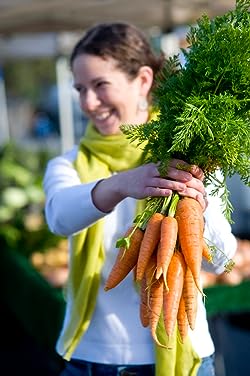 A graduate of the Cambridge School of Culinary Arts, Cheryl has worked in a commercial bakery and functioned as both an expert recipe programmer and programmer.

Cheryl holds a Bachelor of Arts degree from Haverford College and a Master's degree from the Harvard Graduate School of Education. Before transitioning to the culinary area, Cheryl worked to the U.S. Department of Justice at Washington, DC and served as a Peace Corps Volunteer in Eritrea, East Africa.

Cheryl resides with her husband and two sons in northern California. RIPE: A Fresh, Colorful Approach to Vegetables and Vegetables (Running Press, 2012), a cooperation using meals photographer Paulette Phlipot, is her first cookbook.

Cheryl Sternman Rule has 1 products available for sale in the category of eBooks.