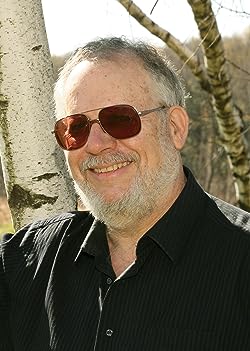 Chris Angus is the writer of historical thrillers coping with scientific and place all over the world, and health care issuesDNA discoveries and historical diseases.

He's the award-winning writer of LONDON UNDERGROUND, THE GODS OF LAKI, FLYPAPER, WINSTON CHURCHILL AND THE TREASURE OF MAPUNGUBWE HILL and THE LAST TITANIC STORY. His puzzle, MISERY BAY, set in Nova Scotia, will soon be released in May.

He has also become a book review editor and newspaper columnist and has published over 400 essays, articles, book introductions, columns and reviews in a huge array of publications, including THE NEW YORK TIMES, ALBANY TIMES-UNION, ADIRONDACK LIFE, AMERICAN FORESTS, WORDSWORTH AMERICAN CLASSICS, ADIRONDACK EXPLORER plus a lot more.

He's been active in attempts to reopen Adirondack rivers to the public.

Chris Angus has 1 products available for sale in the category of Books.