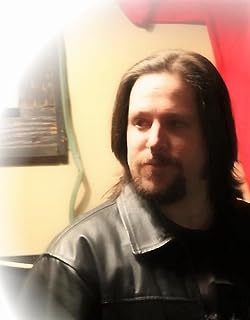 With two books, a novella, and a short story published in a recent anthology (2017), there’s no telling where this particular story goes, but you're well appointed invited to come along for the ride and watch for yourself.

Christopher Motz has 1 products available for sale in the category of Paid in Kindle Store.

Christopher Motz is rated 8 out of 10 based on 29 reviews.