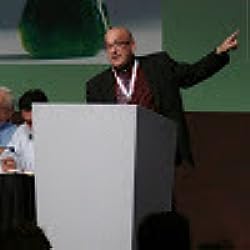 Christopher (Toby) Kinkaid, has emerged in interviews with KOIN TV, KGW TV, and “Sustainable Today” produced in Oregon, and has served on the board of directors to the National Hydrogen Association, at Washington D.C., 1993, the Japan Satellite Communications Company (JCNET), Fukuoka, Japan, 1994-95, along with Algaedyne Corporation, Preston, MN, 2010-2013. Kinkaid serves as CEO of Solardyne, LLC in Portland, Oregon, where he continues his job at Wind, Solar, and Biomass Technology, applications, investigation, and advancement.

Christopher Kinkaid has 5 products available for sale in the category of Paid in Kindle Store.

Christopher Kinkaid is rated 6 out of 10 based on 24 reviews.