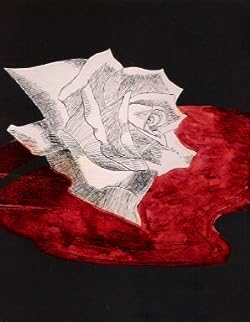 Clarisse Thorn writes and talks about gender gender, new media, and communities. Her writing has appeared across the Internet in places including The Guardian, AlterNet, Feministe, Jezebel, Ms. Media, The Good Men Project, The Rumpus, Role/Reboot, and Time Out. She has given from museums to universities to SXSW-interactive, across the USA.

In 2009, Clarisse established and curated the four-year-long Sex+++ documentary film series in Chicago's historic feminist website, Jane Addams Hull-House Museum. After working with HIV reduction in Africa, back in 2010, she returned. She's also volunteered as an archivist, curator and fundraiser for that institution, the Leather Archives & Museum. Clarisse spends most of the time at Chicago and San Francisco.

Clarisse Thorn has 2 products available for sale in the category of Books.