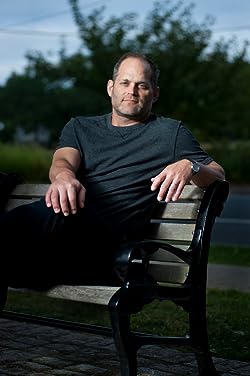 Alan Paul is the writer of the Best Ten New York Times Bestseller One Way Out: The Inside History of the Allman Brothers Band.

His earliest publication Big at China: The Unlikely Adventures Raising a Family, Playing the Blues, and Becoming a Star in Beijing (Harper) is now being developed as a film by Ivan Reitman's Montecito Pictures. Substantial in China is about raising the success of his blues band along with three American kids in Beijing, really a memoir.

Paul is a senior writer for Guitar World and a frequent contributor to the Wall Street Journal. He composed "The Expat Life" column for the Wall Street Journal Online from 2005- 2009. The National Society of Newspaper Columnists named him 2008 Online Columnist of the Year. He also reported for other media outlets, Sports Illustrated, the WSJ, and NBC.

Alan, his wife Rebecca Blumenstein, and their three children live in Maplewood, NJ.

Alan paul has 3 products available for sale in the category of Books.