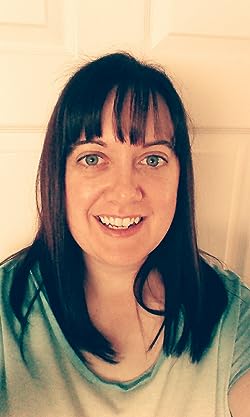 PLEASE NOTE. Holly is not the writer of Princess (The Johnson Family). That book is by another author with the exact same name.

Holly resides in a little white cottage by the sea. She examined media at university which resulted in some very glitzy career as a hotel receptionist accompanied with a even more glamorous two years working in a bank. The minute that one of her colleagues received the much coveted carriage clock for fifteen years' service was the moment if she knew she had to escape. She quit her job and went back to college to train to be a teacher. Three years later, she emerged wide eyed and terrified that she now had responsibility for the growth of thirty youthful minds. She taught for four decades and then escaped on the classroom to educate background workshops, dressing up as a Viking one day and an Egyptian High Priestess the next. But the long journeys around the UK and lots of hours sat on the M25 gave her a lot of time to plan her out and she now writes full time, doing what she loves. 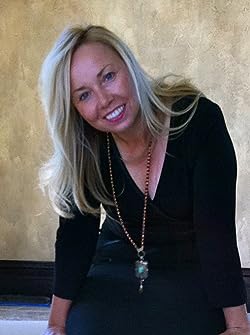