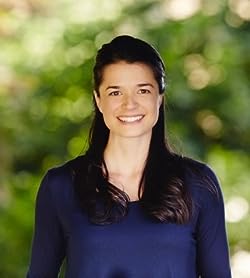 After Georgia Hunter had been fifteen years older, she discovered that she came out of a group of Holocaust survivors. We ' re the Lucky Ones was born of her quest to find her family’s staggering history. Hunter’s site, www.georgiahunterauthor.com, provides a behind-the-scenes glimpse at the extensive research this job has entailed. She lives in Connecticut with her husband and son. See all Georgia Hunter products