Based on the analysis of 736 reviews. 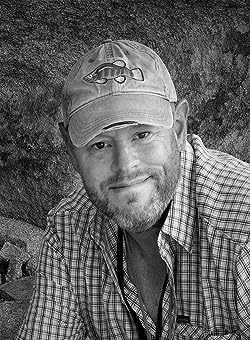 Chuck Kimmerle is a Wyoming-based, black and white landscape photographer whose interests lie reticent, and also silent scenes found between the cliche holiday destinations. It is that Chuck finds relaxation and significance. His simple design is affected by more than 16 years working as a newspaper photojournalist— where he received a 1/4 discuss of a nomination to the 1998 Pulitzer Prize for Spot News Photography & #x2014; his very first job after college.

Chuck has been interested in photography since he shot his first snapshot at age four, hiding beneath a picnic table despite repeated warnings from his mad mother, pressed the camera shutter. Memories are hazy, but it is that a tear-inducing spanking soon followed.

While Chuck is a popular speaker and teacher, he believes himself first of all, a photographer. An artist. His pictures are profoundly personal and convey things about him that he would never allow himself to admit.

His work was showcased at numerous exhibitions, including solo shows in the North Dakota Museum of Art and the Nicolaysen Art Museum. See all Chuck Kimmerle products 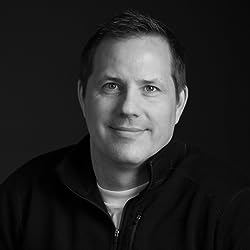 John Batdorff is a Chicago based professional photographer, author, instructor, and a nationally recognized authority on black and white picture. His work has been showcased at the National Museum of Wildlife Art in Jackson Hole, Wyoming, the Travel Photographer, and Digital Photo Experience. John teaches courses at his Chicago studio also leads on-location workshops. 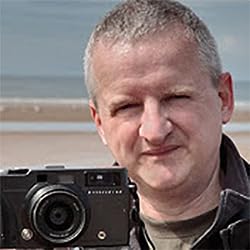 Robin is a Landscape Photographer for sharing understanding with a passion for applications, picture editing along with a skill. Before moving embracing digital, he has been honing his photography abilities since 2000 beginning with movie. Whilst he isn't widely known as a photographer, his work sold and was published across the world. He has appeared in movies including The Landscape Photographer of the Year and also been published in the popular UK media. He discusses Camera Clubs and Photographic Societies throughout the North West of England in which he likes to share his insights into the way to create photography. 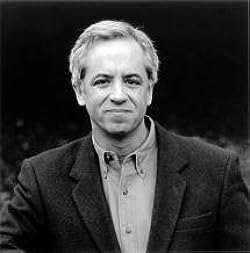 Henry Horenstein is a widely published and exhibited professional photographer and the author of over two dozen books, including the traditional texts Black & White Photography and Beyond Basic Photography, and monographs such as Honky Tonk, Animalia, Show, Close Relations, along with Racing Times. Horenstein is professor of photography at the Rhode Island School of Design. You can see his work at www.horenstein.com. See all Henry Horenstein products