The Best Books On Sale For Kids - December 2021 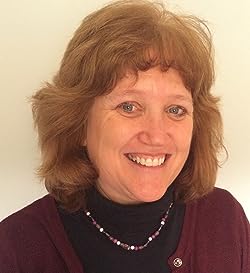 Maureen Resides in Athens, Pennsylvania with her husband, Don.

They have three grown sons, Brian, Jeff, and Mark, and also two daughters-in-law, Becky and Katie. Furthermore, Maureen and Don are lucky to have 2 grandsons, both Caleb and Samuel!

Katie Wright is a really gifted artist who exemplified Maureen along with Katie's e-book, "Do not Wake the Croc!"

Maureen and Don have two cats, both Juanita and Squirt. They also dog-sit their son dark lab, Gus. He believes he is a lap-dog and likes to have in the way while Maureen is writing tales.

The hardcover novels are published by 2 Lions. They're also picked up in soft cover from Scholastic Reading Club. "Don't Wake the Croc!" Is an e-book published by KDP. 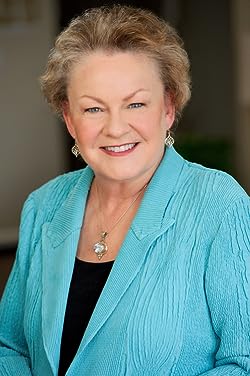 Tish Rabe (pronounced "Robby") is a best-selling children’s book author who has written over 160 children’s novels including the Cat in the Hat’s Learning Library, a string of non-fiction Dr. Seuss science books, which have sold over 4 million copies. A new television show based on these books, “The Cat in the Hat Knows a great deal about That” airs daily on PBS Kids (http://www.pbskids.org/catinthehat). 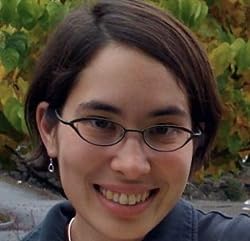 J. Elizabeth Mills grew up in Pittsburgh, PA, spending many Great hours reading in the Squirrel Hill branch of the Carnegie Library system.

After graduating with a major in English and French from University of Michigan, she moved to Minneapolis, MN to pursue an internship in Milkweed Editions. She also worked as a bookseller. She then moved to New York, NY to be a children's book editor at Scholastic Inc.. After seven-and-a-half years editing and writing, working with authors, agents, packagers, and illustrators, she moved into Seattle, WA to make articles for toys and games in Cranium Inc.. She is a student at the University of Washington Information School, working with writers in their own stories, writing nonfiction and fiction and studying engineering and children's librarianship, and also also a freelance children's book editor and writer. Her picture book, THE SPOOKY WHEELS ON THE BUS, premiered in July 2010. See all J. Elizabeth Mills products