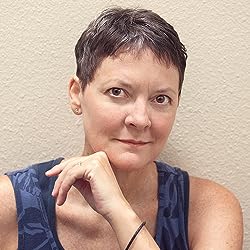 Kay Correll writes stories that are a cross between modern romance and women's fiction. She enjoys her women's fiction with a dose of happily-ever-after. Her stories are set at the southern town of Comfort Crossing, Mississippi. Each one could be read as a stand-alone story, while her books are a series.

Kay resides in Missouri and can often be found out and about with her camera, even shooting a myriad of photos, often incorporating them into her novel covers. When not lost within her photography or writing, she could be found spending time enjoying her claws--two cavaliers and also a naughty Australian shepherd, knitting, or even working in her backyard. She's fine with that, although their rowdy gaggle of five boys are grown now, not that Kay considers that men truly mature.

Learn more about Kay and her own books at kaycorrell.com

Other areas to Locate her: 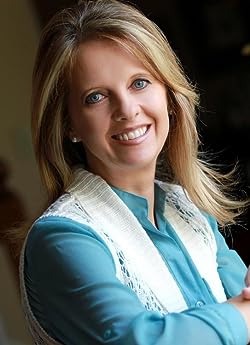 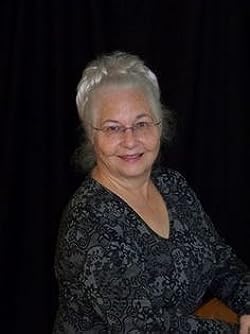