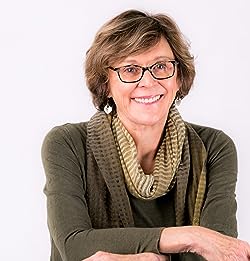 Judy Sierra is the author of picture book classics including The Sleepy Little Alphabet, Antarctic Antics, Counting Crocodiles, along with Wild About Books.

Coming in September, 2017, from Random House:

Judy's picture book, IMAGINE THAT! HOW DR. SEUSS WROTE 'THE CAT IN THE HAT' illustrated by Kevin Hawkes. It is readily available for pre-order now.

Judy Sierra has been writing for children for 25 decades. She lives with her husband in Portland, Oregon. See all Judy Sierra products 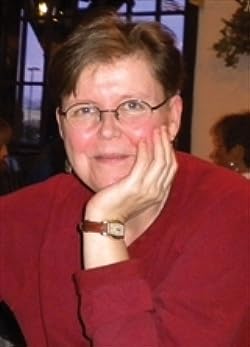 Janet Ahlberg (21 October 1944 – 13 November 1994), née Janet Hall, and Allan Ahlberg (born 5 June 1938) were a British married couple that created several children's books, including picture books that frequently appear on top of "most popular" lists for public libraries. They worked out for 20 years before Janet died in 1994 of cancer. Allan wrote Janet and the books exemplified them. Allan Ahlberg also has written dozens of novels.

Janet Ahlberg won 2 Kate Greenaway Medals for displaying their novels and the 1978 winner Each Peach Pear Plum was named one of the top ten winning works for its 50th anniversary of their Medal (1955–2005). From the U.S. it had been published by Viking Press in 1979 as Each Peach Pear Plum: an "I Spy" narrative; the federal library catalogue outline explains, "Rhymed text and illustrations invite the reader to play 'I spy' with a variety of Mother Goose and other folklore characters"
Bio from Wikipedia, the free encyclopedia. See all Janet Ahlberg products