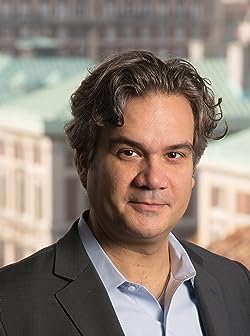 Alexander Cooley is currently the Claire Tow Professor of Political Science at Barnard College, Columbia University in New York and Director of Columbia University's Harriman Institute for the Study of Eurasia, Russia and Eastern Europe. His study examines the sovereignty and political maturation of the former Soviet countries, with a focus on the Caucasus and Central Asia.

Professor Cooley is the writer or co-author of six books, including Logics of Hierarchy:The Organization of Empires, States and Military Occupations (Cornell University Press 2005); Base Politics: Democratic Change and the U.S. Military Overseas; and also Contracting States: Sovereign Transfers in International Relations, according to Hendrik Spruyt. He also co-edited, with Jack Snyder, Position the Planet: Grading States as a Tool of Global Governance (Cambridge 2015).

Cooley's 2012 publication on the emerging multipolar politics of of Central Asia- Great Games, Local Rules: the New Great Power Contest for Central Asia- was released by Oxford University Press. It received an Honorable Mention in the Central Eurasian Studies Society and has been clarified by Asia Policy as "maybe the most cogent critique of post-Cold War orthodoxy released so far."

Professor Cooley has declared for Congressional committees about Eurasian problems and he currently serves on a diverse assortment of global advisory committees, project boards and working groups engaged in the region. He's a regular commentator for media outlets and also his opinion pieces have appeared in Foreign Policy, Foreign Affairs and the New York Times. His work has been supported from the Open Society Foundations, Carnegie Corporation, Smith Richardson Foundation, and the German Marshall Fund of the United States. Cooley earned his Ph.D. (1999) from Columbia University. 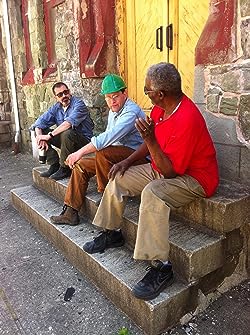 Aaron Wunsch teaches architectural history and related topics in #x 2019 & Penn;s Certification Program in Historic Preservation. He holds a B.A. in History from Haverford College, an M.A. in Architectural History from the University of Virginia, and a Doctorate in Architectural History from the University of California, Berkeley. His 2009 dissertation was qualified “Parceling the Picturesque: ‘#x 2019 & Rural; Cemeteries and Urban Context in Nineteenth-Century Philadelphia. ”  Building on that work, he has curated an exhibition on Laurel Hill Cemetery and written several scholarly articles and encyclopedia entries. He is the author of Palazzos of Power: Central Stations of the Philadelphia Electric Company, 1900-1930 (Princeton Architectural Press, 2016) and an upcoming book on Philadelphia cemeteries (University of Pennsylvania). In 2015, he shared the Preservation Alliance for Greater Philadelphia's Public Service Award for Preservation at the Public Interest by Mayor W. Wilson Goode, Sr.. See all Aaron V. Wunsch products 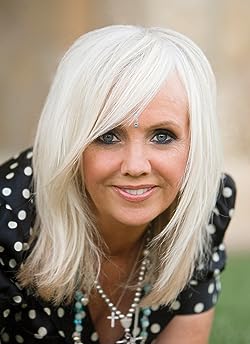 Rhonda Byrne is the creator behind The Secret, a movie that swept the world in 2006, changing millions of lives and igniting a global motion. The year Rhonda's publication of this Secret premiered, which was translated into more than fifty languages and is still one of this century's bestsellers. Rhonda has written Hero in 2013: The Power in 2009, The Magic in 2010, and three books because, which collectively form The Essential Books Series. See all Rhonda Byrne products 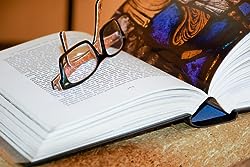 James Weber is an author and journalist. He has a passion for literature and loves writing concerning social sciences together with the topics being politics, economics and history. His hobbies include hiking rowing and some other outdoor activity.

His blog can be found beneath www.worldhistorybooks.net 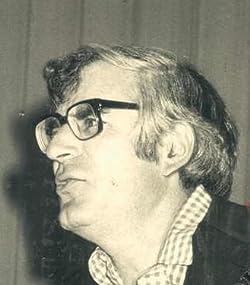 David Halberstam has chronicled the social, political, and athletic life of America in these bestselling novels as The Fifties, The Very Best and the Brightest, as well as The Amateurs. He lives in New York.
Photo from William H. Mortimer (ebay.com, front of picture, back of picture) [Public domain], through Wikimedia Commons. See all David Halberstam products