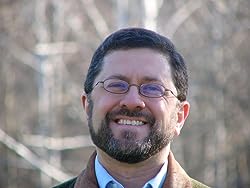 Mike Aquilina is author or editor of over thirty books, Such as A Year with All All the Church Fathers, The Mass of the Early Christians, as Well as The Fathers of the Church.

He's co-hosted eight series that air to the Eternal Word Television Network (EWTN). He has co-authored novels with Cardinal Donald Wuerl of Washington, D.C., also theologian Scott Hahn. He is past editor of New Covenant magazine and The Pittsburgh Catholic paper. He appears weekly on Sirius Radio's "Sonrise Morning Show." Mike and his wife, Terri, have.

In 2011 Mike has been a featured presenter of the U.S. Bishops' Diocesan Educational/Catechetical Leadership Institute. He composed the theological expression of the USCCB for Catechetical Sunday in 2011.

His reports, essays and journalism have appeared in many journals, such as First Things, Touchstone, Crisis, Our Sunday Visitor, National Catholic Register, along with Catholic Heritage. He contributed work to the Encyclopedia of Catholic Social Thought on Christianity.

Mike is a additionally poet whose works have emerged in U.S. literary writings and have been translated into Spanish and Polish. He shared songwriting credits with Grammy Award-winner Dion DiMucci on the coming album "Tank Full of Blues." See all Mike Aquilina products 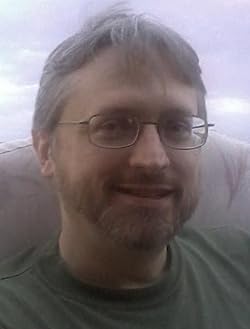 Ken Johnson was created in 1965 and became a Christian at age 12. He realized there were differences in philosophy and hunted out to prove himself that the right interpretation of these issues that divide Christians. After an intensive study of the first century church that he had to bring back the instruction of the 12 apostles' disciples. He made ancient scrolls that were Jewish available to the English speaking world and has authored many books.

He travels to churches inside the USA, talking on those and other topics. He currently attends Calvary Chapel of Johnson County, situated in Olathe Kansas. See all Ken Johnson products