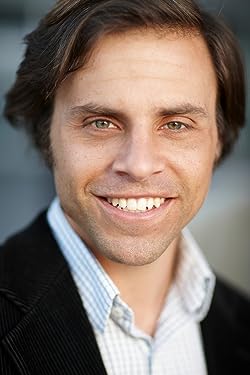 Daniel Brook is the author of this Trap: Promoting Out to Stay Afloat in Winner-Take-All America (Times Books/​Henry Holt, 2007) and a journalist whose work has appeared in publications such as Harper's, The Nation, Foreign Policy, and Slate. Brook was born in Brooklyn, raised on Long Island, and educated at Yale. He resides in New Orleans. See all Daniel Brook products 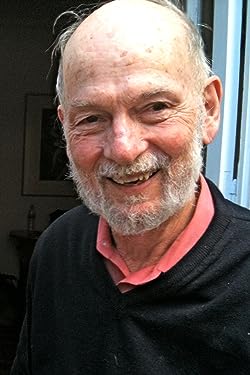 David Burnham — a former investigative reporter with The New York Times, a part of President Johnson's Crime Commission, a pioneering information journalist, along with the co-founder along with co-director of this Transactional Records Access Clearinghouse at Syracuse University — is the author of 3 novels. Originally published by Random House and Scribner and made available in 2015 by Open Road Media, the books investigate the most effective forces from the federal government, beginning in 1983 with the growth of the Computer State. Long prior to the revelations of Edward Snowden, the book included a chapter about the National Security Agency, which Burnham explained as “the ultimate computer bureaucracy. ”

Burnham began as a reporter at 1958, working for UPI, Newsweek, CBS and other organizations. From 1968 to 1986, he was an investigative reporter with The New York Times in New York and Washington, with his policy focusing on authorities, regulatory and surveillance problems. His most recent publication, “Above the Law: Secret Deals, Political Fixes, and Other Misadventures of the U.S. Department of Justice,” was published by Scribner in January 1996. His investigative book on the Internal Revenue Service, “A Law Unto Itself: Power, Politics and the IRS,” was published in 1990 by Random House. A third book, “The Rise of the Computer State,” has been published in 1984. All three novels are now available on Amazon in a variety of formats such as the new digital editions offered by Open Road.

Burnham is now a research professor at the Newhouse School of Public Communications at Syracuse University, where he also directs a research centre dedicated to using data to truly know the workings of government agencies such as the IRS, Immigration and Custom Enforcement, and the Justice Department. Visit http://trac.syr.edu to find out more. See all David Burnham products 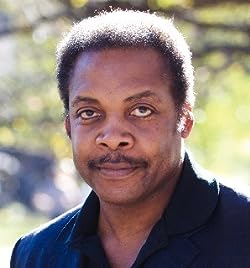 Ellis Cose is a former columnist and contributing editor for Newsweek magazine that served as chairman of the New York Daily News' board. He began his journalism career as a weekly columnist for the Chicago Sun-Times and continues to be a contributor and press critic for Time magazine, president and chief executive officer of the Robert C. Maynard Institute for Journalism Education, and chief author on management and workplace issues for USA Today. Cose has appeared on the Today show, Nightline, Dateline, ABC World News, Decent Morning America, the PBS “Time to Choose” election particular, Charlie Rose, CNN’s Talk Back Live, along with a variety of other nationally and local programs. He has received fellowships or individual grants from the Ford Foundation, the Andrew W. Mellon Foundation, the Rockefeller Foundation, amongst others, and has won numerous journalism awards including four National Association of Black Journalists first-place awards. Cose is the bestselling The Rage of a Privileged Class, The Envy of the World, the author of Bone to Pick, and several other books. See all Ellis Cose products