2017 marks 140 decades of The Quaker Oats Company.   Our success and leadership follows a dedication to a degree of excellence we call "The Quaker Standard".   It has made us to put money into world class, industry-leading science, technology, and talent.   The effect--an unsurpassed capability to change the oat to products that allow individuals to benefit from their own goodness.

Our approaches provide us control over the cooking period and feel of each of our products to ensure they will all have that distinct, toasted, nutty Quaker taste. Each cut of oat is ready differently because of its very own exceptional taste and texture.

Old Fashioned: 100% wrapped Quaker Oats cook in 5 minutes and have a firm feel which can be used in recipes.

Quick: Made for both stovetop & microwave, and Quaker Quick Oats cook in only two minutes or less for a smooth texture.

Instant: Cut finer for a soft feel and to cook faster, each Quaker Instant package is prepared in just 2 minutes or less. 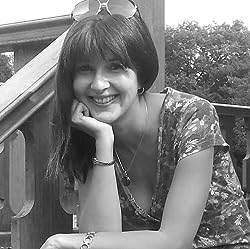 Louise is a USA Today Bestselling Author, also resides in Northamptonshire together with her husband, children, madcap dog plus a rather gloomy cat.

Louise's first two books, '' The Sister and The Present, were equally global No.1 Bestsellers, and have been sold for translation into fifteen nations. The Sister was nominated for The Goodreads Awards Debut of 2016. Louise 's third psychological thriller, The Surrogate, could be pre-ordered now and will be published in September.

Louise likes to hear from readers and writers and may be located in www.louisejensen.co.uk, where she often blogs flash fiction. See all Louise Jensen products 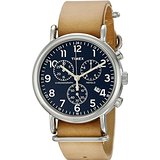