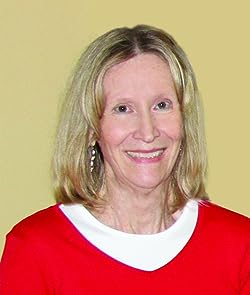 Sarah Young’s devotional writings are private reflections from her daily time of Bible praying, reading, and composing from prayer journals. With sales of over 17 million books worldwide, reg & Jesus Calling; has appeared on all significant bestseller lists. Sarah’s writings comprise Jesus Calling®, Jesus Today™, Jesus Disposition™, Dear Jesus, Jesus Calling® for Little Ones, Jesus Calling® Bible Storybook, Jesus Calling®: 365 Devotions for Kids, and Peace at His Presence—every encouraging readers in their journey toward intimacy with Christ. Her very first devotional since Jesus Calling;, Jesus Always & #x 2122, published in October 2016. Sarah and her husband were missionaries in Japan and Australia . They currently Reside in the USA.