It is our wish to bring you intelligent solutions that enable you to check your passions and reevaluate your own life - anywhere it might take you.

Back in 1984, the clatter of audiocassettes triggered an idea. Case Logic creator Jamie Temple was driving from summit to summit on a standard Colorado ski trip, along with his music in the rear seat wasn't enjoying the ride. He created two book audiocassette storage cases to solve the problem, along with our company was born.     The first of those cases was known as the CL 15. It was a soft-sided case that held 15 audiocassettes, and it quickly became a revolution in the music storage industry.     A second product was shortly added, color options were released, and Case Logic went from scrappy startup to full-time venture.     That spirit of invention remains central to our organization now. Music may have changed, technology has evolved, along with the word "cellular" has taken on a whole new significance, but we still think It Needs to Be Simple to deliver your electronics and entertainment anywhere you go.     By briefcases to backpacks, tablet computer cases to notebook sleeves, and messenger bags to camera bags, we now layout tools that make life easier and more accessible. Case Logic is part of the Thule Group located in Malmö, Sweden. The Thule Group has over 2,000 workers at over 50 production and sales locations all around the world. Case Logic is one of the largest brands in the Thule Group. 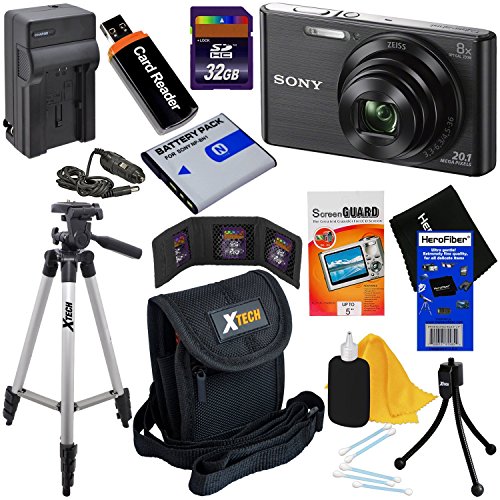 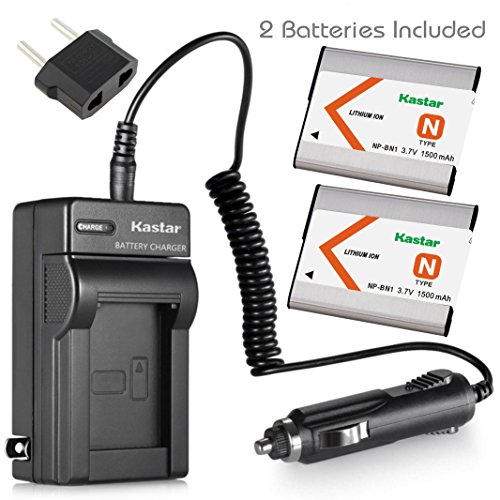 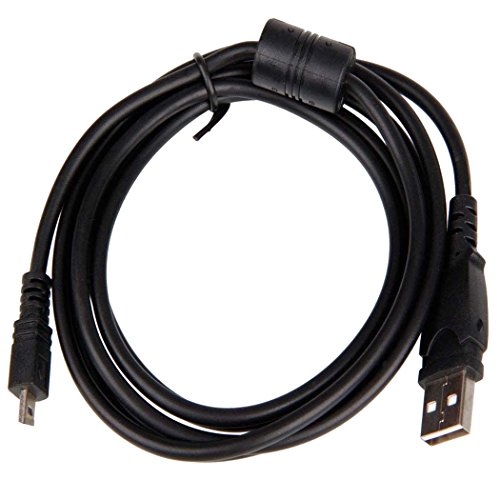 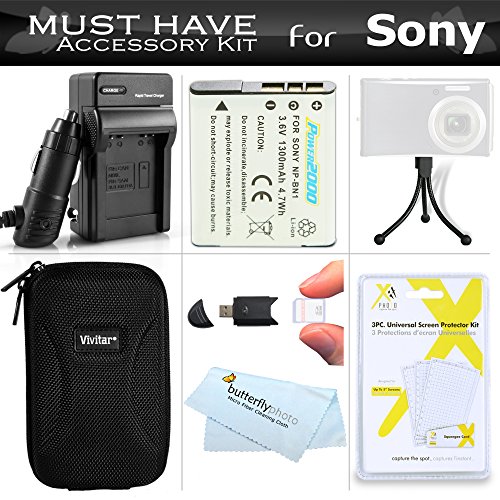 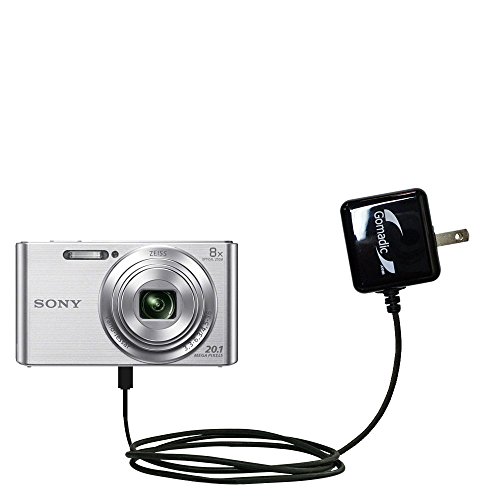 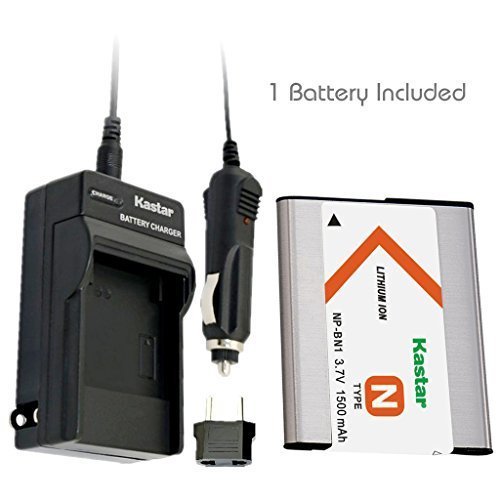 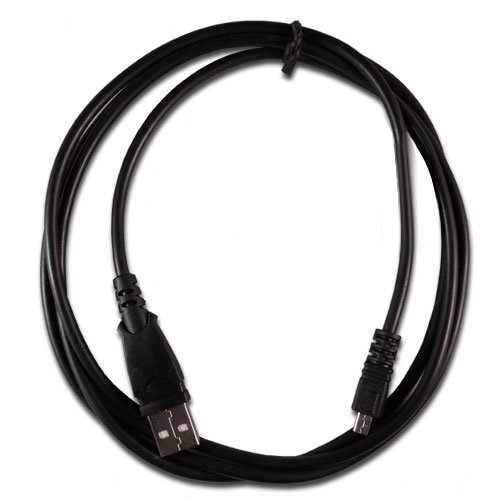 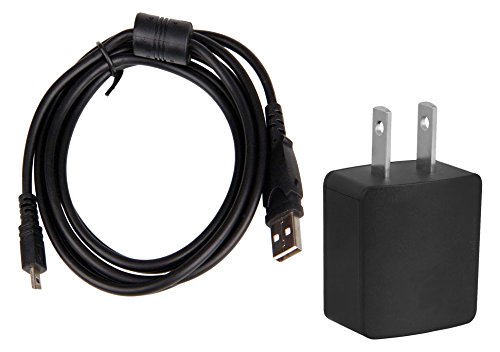 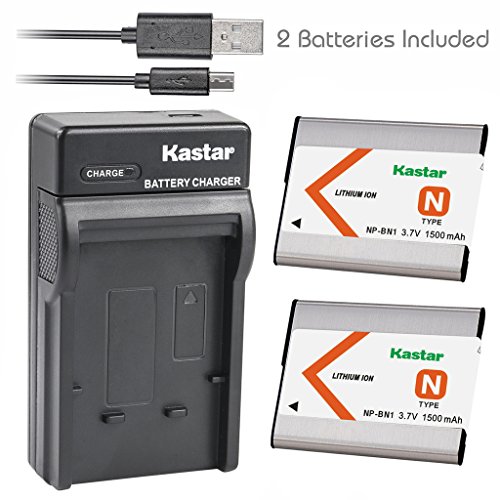 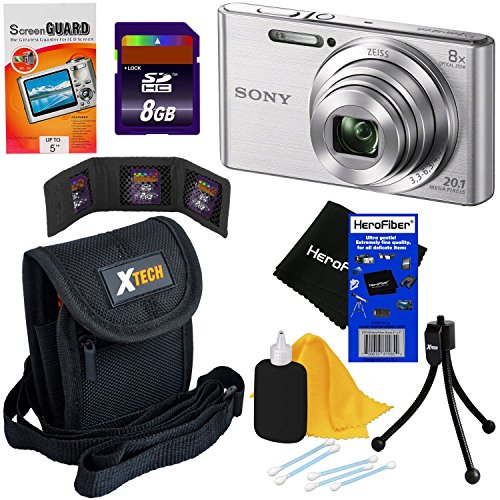 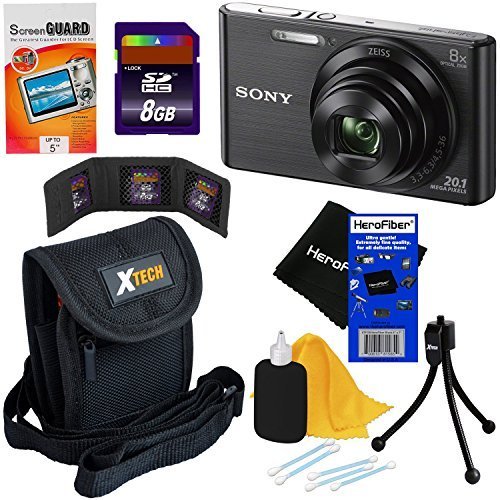 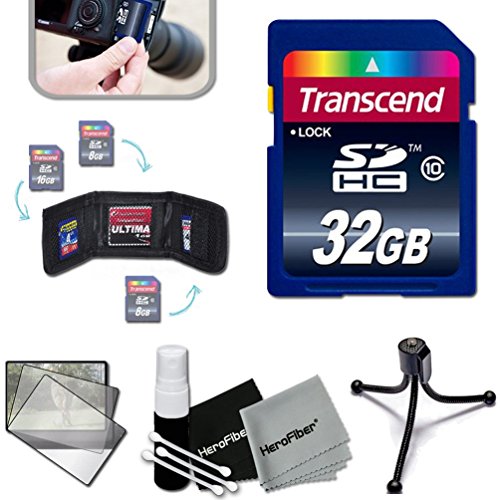