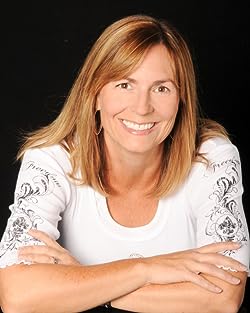 Jane Atkinson is the author of The Wealthy Speaker 2.0: A Proven Formula for Catapulting Your Speaking Business as well The Epic Keynote: Presentation Skills and Designs of Wealthy Speakers.

Jane has been helping speakers catapult their companies for more than 20 decades. As a former speaker's representative, she's represented numerous speakers who have vaulted to the top 3 percent of the business like Vince Poscente, Peter Legge along with Joe Calloway.

In Jane's role as an agent, she frequently took speakers from 0 to 80 engagements each year at rather high fees. Jane went on to work as Vice President for Global Speakers Bureau at Dallas, TX handling their Exclusive Speakers Division. There she represented stars such as boxing legend Sugar Ray Leonard and President of all Washington Wizards Basketball, Susan O'Malley. Also included in the ISB roster were bestselling writers like Gary Hoover of hoovers.com and also the Swedish authors of Funky Business, Jonas Ridderstrale, along with Kjell Nordstrom.

Currently, Jane is a complete time business coach and consultant dealing only with professional speakers, celebrities and CEO's. Her clients are the who's who along with the up-and-comers of the speaking world. She's frequently asked to talk at National Speakers Association and Canadian Association of Professional Speakers conventions and Chapter meetings.

Jane has been coached by the Coaches Training Institute (CTI) and unites training with consulting. The results are a blend of 20+ years business experience with real coaching technique and structure.

Jane's book entitled The Wealthy Speaker 2.0: A Proven Formula for Building a Successful Talking Business has been touted "the bible" of the speaking industry. Her follow up The Epic Keynote: Presentation Skills and Styles of Wealthy Speakers is also getting rave reviews. See all Jane Atkinson products 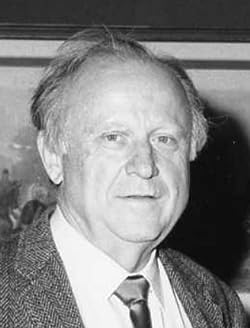