Based on the analysis of 242 reviews. 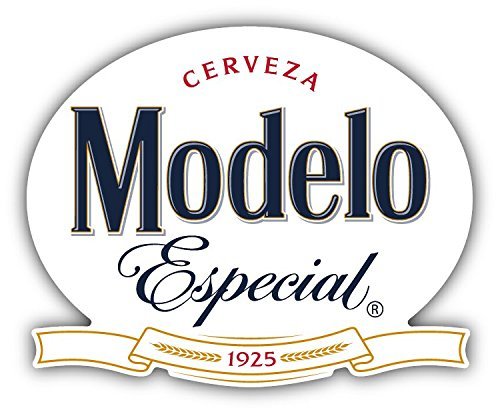 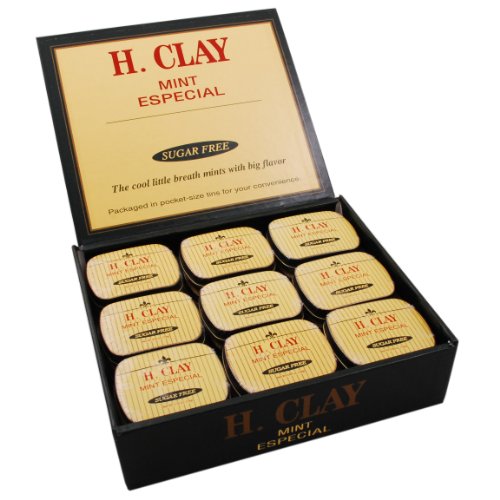 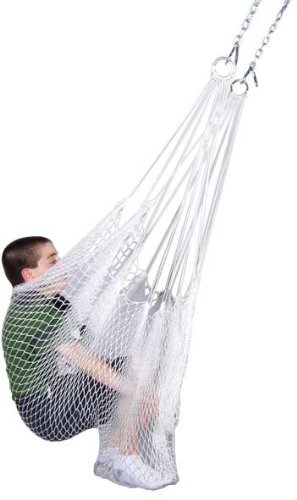