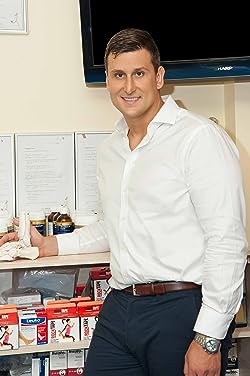 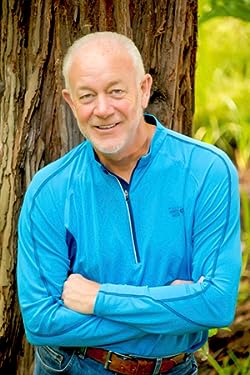 John Vonhof writes nonfiction books on a number of subjects. His topics range from a novel about foot care for athletes, and books regarding market composing, book marketing, church life, and more.

The victory of his favorite Fixing Your Feet (6th version 2016) which has introduced opportunities to do demonstrations and travel, and operate at races globally. Besides composing his Fixing Your Feet site, John has performed demonstrations at sports and running stores, written posts about feet, and suppressed tens of tens of thousands of feet in several races. He's trained medical and non medical staff in foot care methods, skills and gear; directed pre-event foot care practices; and provided articles related to foot care for participants. Events worked include the Amazon Jungle Marathon at Brazil, Primal Quest Adventure Races, the Costa Rica Coastal Challenge, Racing the Planet Chile, BC Canada’s Raid the North Extreme, the Gold Rush Adventure Races, the TransRockies in Colorado, Death Valley’s Badwater, Western States Endurance Run, the Susan G. Koman 3-Day Walk for Breast Cancer, and the two-day Avon Breast Cancer Walk, and much more.

Active within his church, John has experience on Pastoral Research Teams, which led his to write about the pastoral search procedure (The Pastoral Search Journey, 2nd version 2012). He has other works in progress.

Through teaching at writers' conferences, John has written several self-published novels about book marketing and market writing. Writing and it is related jobs are a part of his life. In 2015 he began the podcast and site Writers & Authors on Fire (http://www.writersauthorsonfire.com).

John along with his wife, and their happy cocker live in California's Central Valley. John is the owner of Footwork Publications and so are always searching to grow to help others.