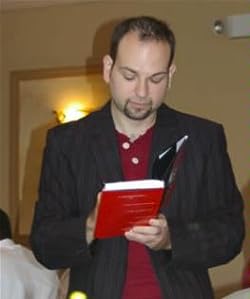 Called a "YA rebel-author" by Kirkus Reviews, Barry Lyga has published twelve novels in various genres within his seven-year profession, such as the New York Times bestselling I Hunt Killers and his latest, Unsoul'd (for adults). His novels are or are slated to be published in nine unique languages in North America, Australia, Europe, and Asia.

After graduating from Yale with a degree in English, Lyga worked at the comic book industry before quitting to pursue his lifelong love of writing. In 2006, his first young adult book, The Astonishing Adventures of Fanboy and Goth Girl, was released to rave reviews, including starred reviews from Booklist and School Library Journal. Publisher's Weekly called Lyga a "Flying Start" in December 2006 to the durability of the introduction.

His second young adult book, Boy Toy, received starred reviews in SLJ, Publishers Weekly, and Kirkus. VOYA gave it its own highest critical rating, along with the Chicago Tribune called it ". . .an astonishing portrayal of what it's like to be the youthful male sufferer." His third book, Hero-Type, according to VOYA "proves there continue to be new ideas and fresh, interesting story outlines to be explored from young adult literature."

Since that time, he has also written Goth Girl Rising (the sequel to his very first novel), in addition to the Archvillain string for middle-grade readers along with also the graphic book Mangaman (with art by Colleen Doran).

His latest series is that I Hunt Killers, called from the LA Times "among the very adventuresome concepts in the last couple of years by a young-adult author" and an "intense and utterly alluring story about nature versus nurture." The first publication landed on either the New York Times and USAToday bestsellers lists, and the series has been optioned for television by Warner Bros./Silver Pictures. 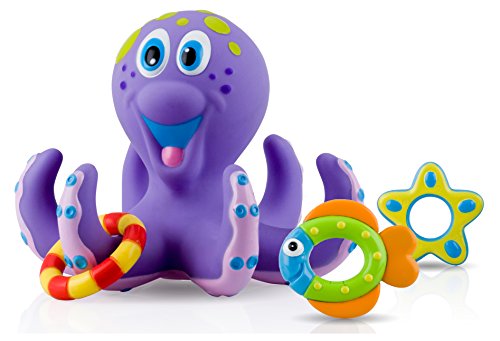 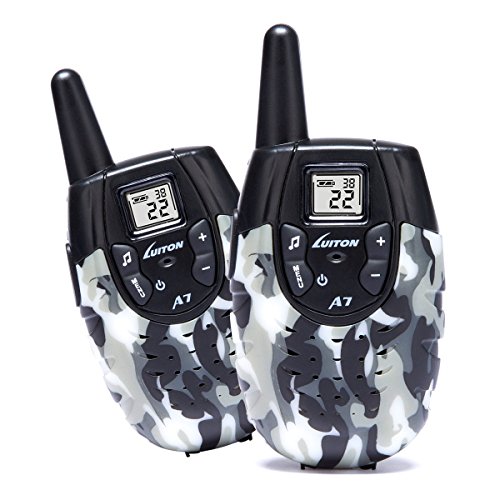 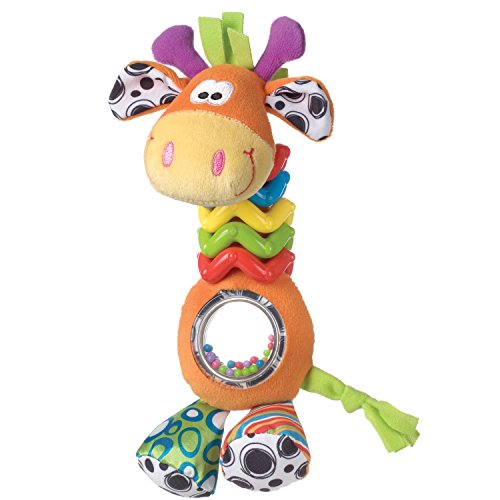 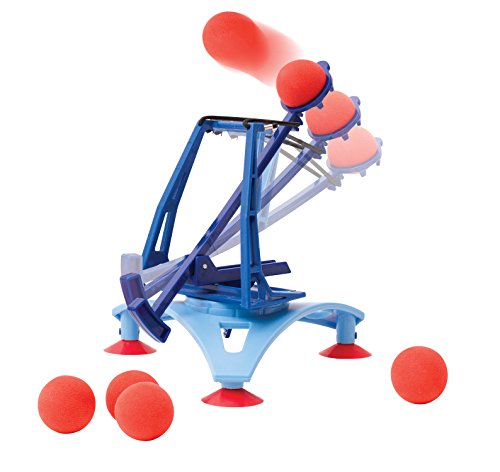 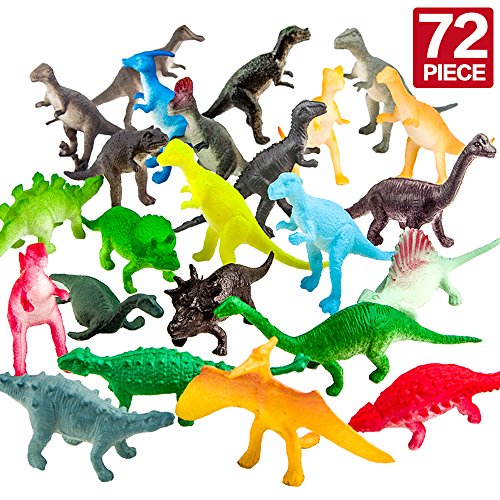 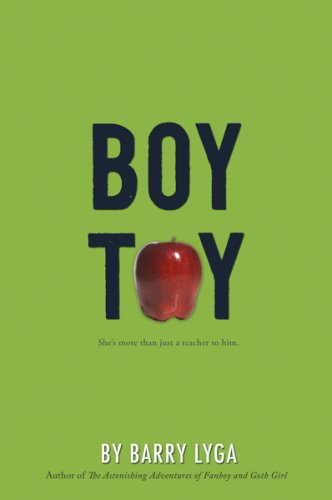