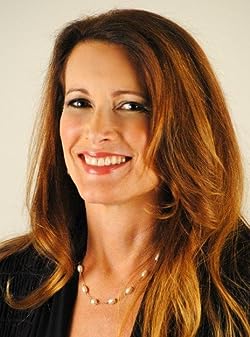 Hope Edelman is the most acclaimed author of six nonfiction books, including the bestsellers Motherless Daughters and the memoir Everything's Possibility, as well as the ebook, Boys Like This. She has lectured extensively on the topics of early mother loss and nonfiction writing in the U.S., Canada, Australia, New Zealand, and also the U.A.E.. Her articles and reviews have appeared in numerous books, such as the New York Times, the Chicago Tribune, the San Francisco Chronicle, the Washington Post, The Huffington Post, Glamour, Child, Seventeen, Real Simple, Parents, Writer's Digest, and Self, and her first essays have appeared in several anthologies, such as The Bitch in the House, contrary to the Bedroom Door, and Goodbye to All That. Her work has received a Pushcart Prize for nonfiction along with a New York Times notable book of the year designation. She could be found teaching at the Iowa Summer Writing Festival. The remainder of the year, she teaches in the MFA program, and lives in Topanga Canyon, California, with her husband and his two daughters. 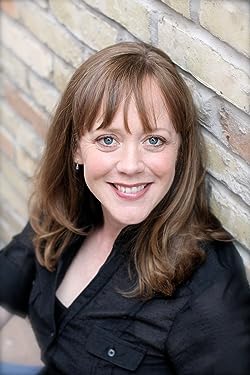 Kate Hopper is Ready for Air: A Writing Guide for Mothers and the writer of Use Your Words: A Journey Through Premature Motherhood, winner of some MIPA Midwest Book Award. She is co-author of Silent Running, the narrative of the journey with disabilities and conducting of the Schneider family. Kate has been the recipient of a Fulbright Scholarship, two Minnesota State Arts Board Grants, and a Sustainable Arts Grant and holds an MFA in creative writing in the University of Minnesota. Her writing has appeared in a number of books, including The New York Times online, Brevity and Poets & Writers. She instructs in #x, Ashland University &2019;s Low-residency MFA program and in Madeline Island School of the Arts and the Loft Literary Center. For more information regarding her work trip www.katehopper.com. See all Kate Hopper products