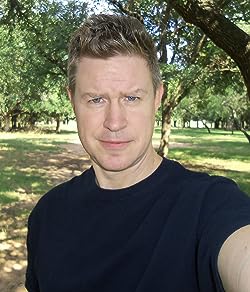 Brian Moreland writes thrillers suspense, and even horror. His novels include DEAD OF WINTER, SHADOWS IN THE MIST, THE WITCHING HOUSE, THE DEVIL'S WOODS, THE VAGRANTS, DARKNESS RISING and a short story collection, DARK NEEDS: 3 Tales of Horror. Brian loves hiking, world traveling, and spending more time with family. #x 2019 & he;s been proven to explore rain forests and caves . He resides in Dallas, Texas where he's having fun composing exciting fiction. 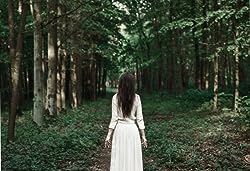 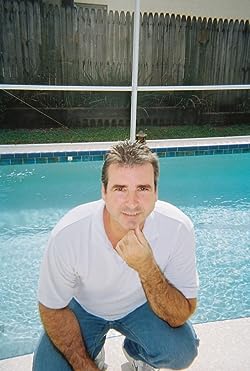 Mark Lukens was writing since the next grade because had her a little concerned, when his teacher called his parents in for a conference.

Since then he has had several stories published and four screenplays optioned by producers in Hollywood. 1 script is to be generated. He's the author of many bestselling books including: Historical Enemy, Darkwind: Ancient Enemy two, Descendants of Magic, The Summoning, Night Terrors, Sightings, The Exorcist's Apprentice, What Lies Below, Devil's Island, The Darwin Effect, Ghost Town: a novella, and A Dark Collection: 12 Scary Stories. He's a member of The Horror Writers Association.

He grew up in Daytona Beach, Florida. But after many travels and experiences, he settled down nearby Tampa, Florida with his superb wife and son ... along with a stray cat that they adopted.

He likes to hear from viewers! He can be seen on Facebook in Mark Lukens Books, on Twitter in @marklukensbooks, and you can follow his website in www.marklukensbooks.wordpress.com. He can be reached by e-mail at marklukensbooks@yahoo.com. 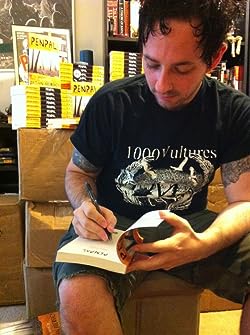 Dathan Auerbach was born in the southern U.S. and has lived there for most of his lifetime. In 2011, he began posting a string of stories to a forum specializing in horror. After a KickStarter that increased over 1000% of its own goal, he was able to launch the revised and enlarged versions of his story because the publication "Penpal." 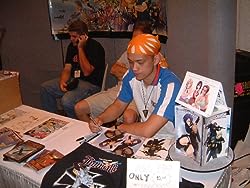 An enthusiastic reader of Western Comics and Eastern Manga, Peter J. Ang was motivated to create his very own comic book at the early age of High School.

From brief stories complimented along with his very own artistic flair to get pin-up art, Ang cultivated his passion for his story telling through artwork with diligence up before the day he befriended a very gifted Korean manga artist called Jin Song Kim.

Together, both residing on the East Coast, they've been combining their talents to create their own graphic novels since 2003. Jin and Peter assert to launch more names in the near future, with their newest and Best Selling novel titled PANDORA End of Days.

Check out the official website for upgrades and their latest works: 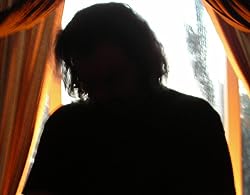 When Joe writes a dark thriller or a horror book, he publishes it under the pen name "Jack Kilborn" to be able to differentiate it from his other books. Kilborn tends to be abusive and less humorous, using a greater scare-factor.

Jack and Joe also have collaborated on many publications, to make it more confusing for lovers. They both apologize for this.

You can go to Jack at www.JackKilborn.com. 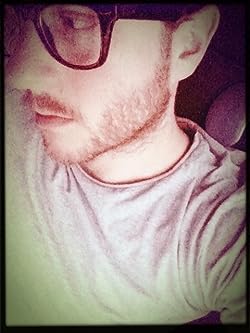 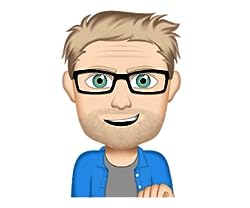 Liam W. Russell enjoys life in the West Coast, also has lots of fun writing imaginative stories and tasting great wine. Often at precisely the exact same moment. He has penned two novels so much: his debut book, the paranormal thriller "famous," released in February 2016; along with his latest offering, "The Request: along with other psychedelic short tales," released in May 2017. He hopes his stories will send a chill down your back, keep you up at night (at least a bit) and make you ponder. See all Liam W. Russell products 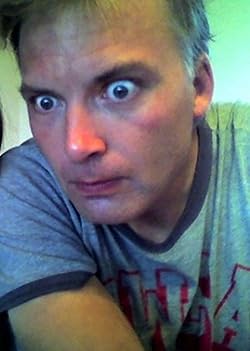 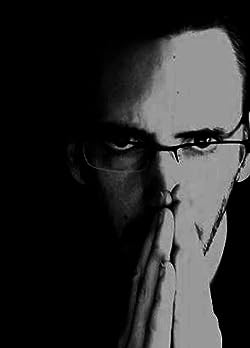