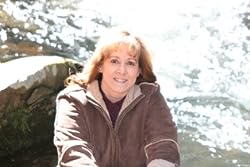 Produced to Cuban parents in Michigan, Maritza spent the majority of her youth in Puerto Rico. Maritza's eagerness to understand the English language was a driving force behind her getting an avid reader and writer.

Graduating Magna Cum Laude from Saint Leo University, Maritza worked to the local government while attending college and graduate school. Initially working in the control office of the City, Maritza had the opportunity of studying the internal workings of City government from the ground up. Matiza started as a secretary that was part time worked her way upward holding management positions and when attending school. One of the many programs Maritza was involved with, among the ones had been Emergency Management. Maritza wrote multiple grant applications for Federal and State funding which led to thousands of dollars being granted to the City for the various Emergency Management programs, while involved with Emergency Management.

Later, Maritza combined the local municipal airport staff, which became her passion. Throughout her tenure at the airport, Maritza had been the interim Airport Manager for three years maintained that the position of Operations Manager for many decades, and ultimately became Foreign Trade Zone Manager.

Working together with the local Economic Development Council, Maritza was instrumental in the establishment and development of the Foreign Trade Zone in the community in Addition to the launch of a U. S. Customs performance in the airport, that changed the small local airport right into an "international" airport. With the new designation set up, a whole new world of commerce opportunities opened up to make the most.

As Foreign Trade Zone Manager, Maritza was able to get involved in international trade from both public sector's end in Addition to in the private sector's perspec 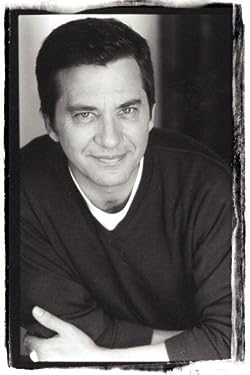 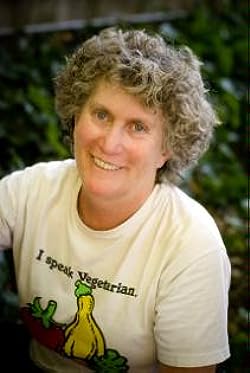 Patti Breitman is creatures and an advocate for wellness, a writer and an expert speaker. She recommends cooking classes from Marin County just north of the Golden Gate Bridge from the San Francisco Bay Area. Patti is the director of The Marin Vegetarian Education Group and also a co-founder of Dharma Voices for Animals(DharmaVoicesforAnimals.org) Patti is the co-author (with Connie Hatch) of How to Say No Without Feeling Guilty and (with Carol J.Adams) of The Way To Eat Like a Vegetarian, Even If You Don't Ever Want to Be One. Her latest publication is Never Too Late To Go Vegan; The More Than 50 Guide to Thriving and Adopting On a Plant Based Diet,written with Carol J. Adams and Virginia Messina, RD, MPh

How To Say No