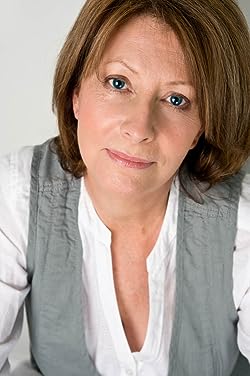 Anne Zouroudi was born in Lincolnshire in 1959 and grew up in the steel city of Sheffield, South Yorkshire, in England's industrial north. Following numerous years at a career - which included moment working on Wall Street, and at Denver, Co - she gave up an superb endeavor to dwell from the islands. She also married a Greek, along with her son was born on the island of Rhodes.
"The truth is," she says, "I was a Shirley Valentine."

Anne's author's eye records in interesting detail the minutiae of the lives of those Greek people, and her mould-breaking crime novels bring Greece's timeless landscapes into life. She regards her job. "Greece," she states, "is the spiritual house, the property that stole my heart and also shows no sign of ever returning it."

Her first novel, '' The Messenger of Athens, was nominated for the Desmond Elliott Prize for Sparkling New Fiction, and ITV3's Crime Thriller Awards 2008.

Anne currently lives in middle England, in the beautiful Peak District National Park. "It is pretty," she says. "But Greece still calls my name. At every chance, I'm there." See all Anne Zouroudi products