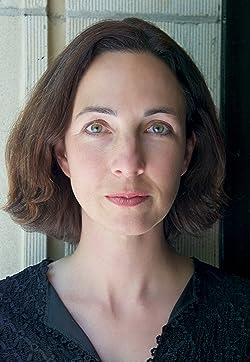 Jessica Shattuck is Your New York Times Bestselling author of The Women in the Castle, The Hazards of Good Breeding (a New York Times Notable Book and finalist for the PEN/Winship Award), Also Perfect Life.

Her writing has appeared in the New York Times, The New Yorker, Glamour, Mother Jones, and Wired among others. A graduate of Harvard University, she obtained her MFA from Columbia University. Shattuck lives with her husband and three children. See all Jessica Shattuck products 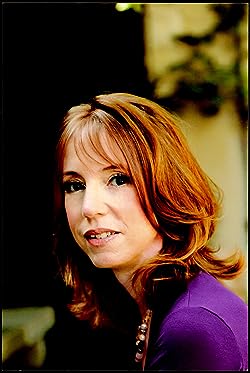 Lisa See is China Dolls, Peony in Love, '' Dreams of Joy, Shanghai Girls, also the New York Times bestselling author of Snow Flower and the Secret Fan. The Tea Girl of Hummingbird Lane, her latest novel, will soon be published by Scribner in March 2017. Booklist has stated of this book, “See’s revolve around the unbreakable bonds between daughters and mothers, by birth and by circumstance, becomes a homage to unconditional love. ” Ms. See has also composed a mystery series that occurs in China, in addition to About Gold Mountain, which will be about her Chinese-American family. Her novels have been published in 39 languages. Ms. See was respected as National Woman of the Year by the Organization of Chinese American women in 2001, has been the recipient of this Chinese American Museum’s History Producers Award in 2003, and is slated to receive the Golden Spike Award from the Chinese Historical Society of Southern California at 2017. See all Lisa See products 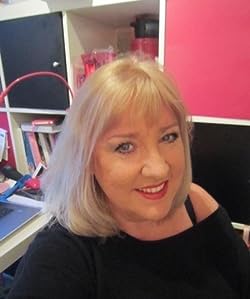 Sue Watson was a journalist then a TV Producer at the BBC till she realised that instead of working, she could make up stuff, write it down and sell it!

Sue's currently written ten novels, and a few have even been translated into Portuguese and Italian (she's huge in Brazil!) Originally from Manchester(UK) Sue resides with her husband and teenage daughter in Worcestershire in which she spends her days baking (and eating) plenty of cake, even while making big life choices regarding whether to own Caramel Chew Chew or Peanut Butter ice cream whilst watching 'The Biggest Loser USA, ''' on TV.