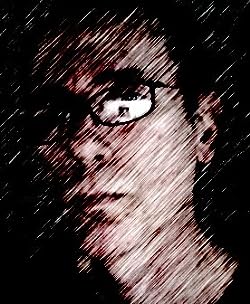 Douglas Florian is the founder of several acclaimed picture books including Dinothesaurus, that received starred reviews in four Main books, Comet, Stars, The Moon and Mars, a Kirkus Reviews Best Novel of the Year and also Horn Book Fanfare List selection; Bow Wow Meow Meow, winner of the Gryphon Award and a Parents Magazine Best Book of the Year; and Lizards, Frogs and Polliwogs, a Bulletin Blue Ribbon Book. His latest novel How to Bring a Dragon was filmed at a Booklist review and School Library Journal called it a "brilliantly simple photo book." He resides and works in New York and also has read his own poetry at Carnegie Hall, the Museum of Modern Art at New York, Poets House, and The White House. See all Douglas Florian products 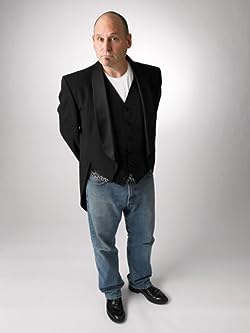 Jon Scieszka was born in Flint, Michigan on September 8th, 1954. He grew up with a suspicion that the characters from his Dick and Jane reader were not of this planet, has exactly the same birthday as the Virgin Mary and Peter Sellers, along with five brothers. Those plain facts, and his elementary school principal father, Louis, his enrolled nurse mom, Shirley (who formerly took Jon's Cub Scout den to a field visit into the esophageal ward), Mad Magazine, four years of pre-med undergrad, "The Rocky and Bullwinkle Show", an M.F.A. in Fiction from Columbia University, Robert Benchley, five decades of painting flats in new york, his lovely wife Jeri Hansen who introduced him to Molly Leach along with Lane Smith, Green Eggs and Ham, his teenage daughter Casey and almost teenaged son Jake, ten years of teaching a small amount of everything in first grade to eighth grade, and the last twenty decades of residing in Brooklyn. . .are just a few of Jon's answers to the questions, "Where would you get your ideas?" Or "How did you become a writer?" I don't know, just because, none of the beeswax, and poppycock and balderdash are some more of Jon's replies. Jon matched up with Lane Smith about 1986 or so, and nothing has been the same. Their very first book, the fairy tale retelling! Was originally rejected by the majority of publishers because "too weird" and "too sophisticated". Published by Starving 1989, The Actual Story has now sold more than a million copieshave been translated into ten languages, also been called a "classic picture book for all ages". Jon and Lane's The Stinky Cheese Man and Other Fairly Stupid Tales (1992) took the entire world of the picture book a few steps farther. Goofing with the traditions of fairy tales and even becoming The Sti, a publication See all Jon Scieszka products