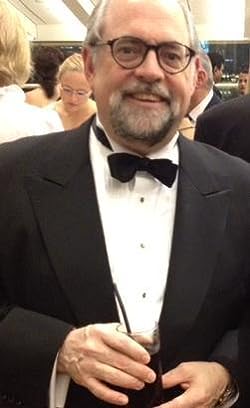 Marc Stevens was Created in the late 1950's, but Climbed up between Toronto and Ottawa.

He attended Trinity College in the University of Toronto in the late 1970's.

By age 10, Marc has had a serious case of wanderlust, and has visited 55 countries on all 7 continents. A fascination with history aviation in World War II, designed due to the support of the father of Marc . Until Marc was able to question his dad about the wartime exploits of the latter, Squadron Leader Peter Stevens, Marc's daddy, expired in 1979. This led to Marc's start an 18 year quest, to discover exactly why his father had been one of just 69 WW2 members of the RAF to be granted among Britain's highest medals for bravery, the Military Cross (a decoration for gallantry in the face of the enemy ON THE GROUND).

Marc had known from a really young age that his dad was initially German, but he was constantly sworn to secrecy relating to this region of the family's history. What he did not know, and just discovered in 1996 (17 years following his dad's death), was Peter Stevens was not just a German, but a German Jew, who had fought for England from the nation of his birth.

Eighteen decades of research (including obtaining entry to some British government file marked "Secret - Sealed until 2051") finally revealed that Marc's father was sent to security in England with his widowed mother in 1934. Identity theft had been committed by him and has been the goal of a UK police manhunt while he had been serving at the RAF under his assumed name. After flying 22 battle operations as a bomber pilot, Peter Stevens was taken down by flak over Berlin, and had been shot by his nation. Had the Nazis ever discovered his true identity, they'd have been able to execute him for treason. Becoming one of their very ar See all Marc Stevens products