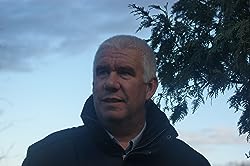 John Carson is the writer of the DI Frank Miller detective Collection. He was born in Edinburgh, Scotland and lived there all his lifetime. With two brothers and his wife he emigrated to New York State in 2006. They now live in a little city in the Hudson Valley in which his wife was brought up, with a German Shepherd, a Beagle mix and four cats.


You can check him out on Facebook - JohnCarson. See all John Carson products 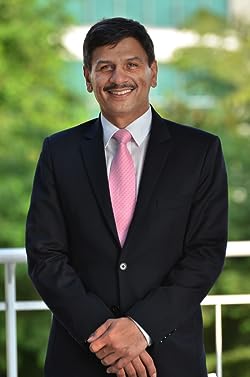 An enthusiastic teacher, innovator and an agent of change, Mushtak always challenges the status quo. He pioneered the use of this CDIO educational frame in Malaysia and offered among the first Massive Open Online Courses (MOOCs) in Asia (the very first in Malaysia) in 2013. Entrepreneurship, his online classes, Success with Global Entrepreneurship and Emotional Intelligence attracted thousands of students. He speaks at international conferences and lobbied for multinational and national businesses,
such as banks in addition to fabricating, and energy companies, in the regions of leadership, innovation, human development, functionality and technology. Mushtak is the author of Shoot the Boss, Think Like an Engineer and Driving Performance and also the founding Editor-in-
Chief of the Journal of Engineering Science and Technology. His research interests
comprise thermo-fluids, renewable energy, engineering, engineering, engineering education and academic leadership. He has many research publications, awards and honours. Mushtak is a Fellow of the Institution of Mechanical Engineers (UK), also a member of this Global Engineering Deans Council and also an Honorary Chair at the College of Engineering and Physical Sciences, University of Birmingham (UK). See all Mushtak Al Atabi products