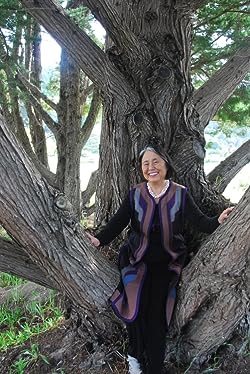 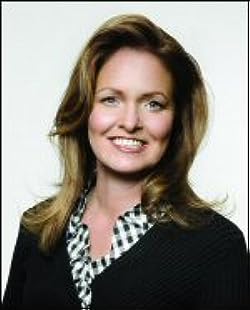 While spending a rainy afternoon at a friend's home over thirty decades ago, Laura Bradford (a.k.a. Elizabeth Lynn Casey) fell in love with writing over a pile of blank paper, a box of crayons, and a freshly sharpened number two pencil. From this moment she never wished to do anything else.

Today, Laura is the national bestselling author of this Amish Mysteries, the Jenkins & Burns Mysteries, and the Southern Sewing Circle Mysteries (written as Elizabeth Lynn Casey). A mystery series that is new is going to be added into the mix in 2016 with the launch of The Emergency Dessert Squad Mysteries. Laura is a Agatha nominee and the recipient of a RT Reviewer’s Choice Award in romance. In her free time, Laura enjoys visiting with the sea lions, traveling, baking, also making memories together with her loved ones. To learn more and all of the latest book news, go to her site at www.laurabradford.com.