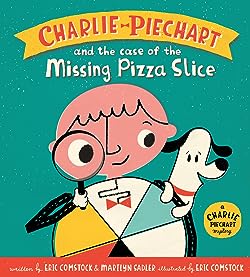 With a diploma in art, Marilyn always assumed she would be an illustrator. But when, early in her career, she had been presented with an opportunity to write, she captured it and quickly discovered that she'd found her true love. No gloomy, sappy stories for her, however. She likes to make herself laugh and with that her characters usually wind up looking pretty silly for a reason or the other.

Her first children's book featured a fastidious little English boy named Alistair Grittle and was originally established for the English publisher, Hamish Hamilton, in addition to for Simon & Schuster in america. Having created a boy with this kind of perfect behaviour, she then turned her attention to some not so perfectly behaved little boy. His name had been P.J. Funnybunny, also he's existed for several years at a string of publications for Random House, such as exceptionally prestigious spots in the Dr. Seuss Cat In the Hat collection.