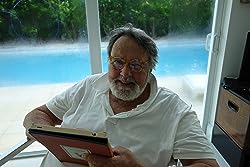 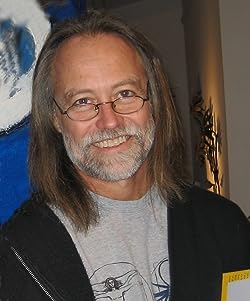 In 2004, Kimberly and James Dean sat down at their kitchen table to operate on a kids’s book together. Their dream has finally become a reality with the launch of the new Pete the Cat publication, Pete’s the Cat and His Magic Keys. Both left corporate jobs in the late nineties (James was an electrical engineer; Kimberly functioned in the media office of the Senate of Georgia) to pursue their own enthusiasm for artwork, and they've experienced a life composed of strange and great coincidences ever since. Pete the Cat has brought magic in their own lives. They work in side-by-side studios in Savannah, sharing their home with five cats and Emma the pug. See all James Dean products