Based on the analysis of 194 reviews. 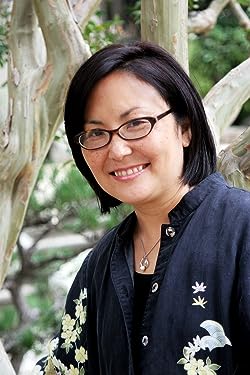 Books in this series have now been translated into Japanese, Chinese, French and Korean (September 2015 book date).

MURDER ON BAMBOO LANE, her brand new mystery series with a female twentysomething LAPD bike cop, premiered with Berkley Prime Crime in spring 2014. Her second in the series, A GRAVE ON GRAND AVENUE, premiered in April 2015.

She also has penned a middle-grade book, 1001 CRANES, that was picked as an Honor Book for the Youth Literature of the Asian/Pacific American Award for Literature in 2009.

A previous editor of the largest Japanese American newspaper in the U.S., she also has released a number of nonfiction works. A number of the stories are included in anthologies.

For more information, go to her website, www.naomihirahara.com. See all Naomi Hirahara products