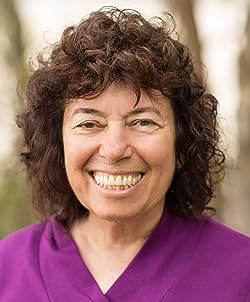 Irene's strategy was supposed to go on writing on child growth, however, as she looked in the 15 women in her Girl Scout troop, Irene thought concerning the rape crisis centre statistic of 1 in 3 women being sexually assaulted before they were 18 years old, and she thought to herself, "That is FIVE of these! Which five women is it okay with me this happens to?" The answer of course, was, "N See all Irene van der Zande products 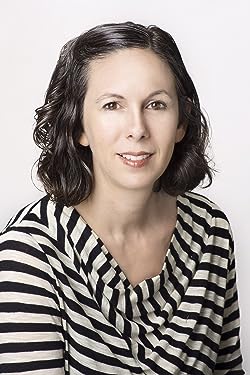 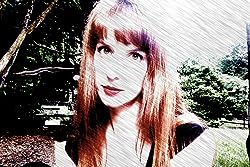