The Best Start Up Leadership - February 2023 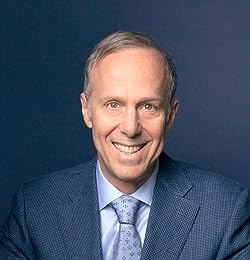