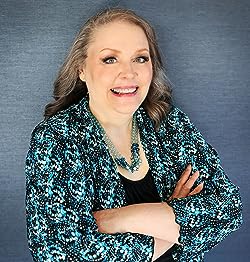 Writing fiction for at least fifteen decades, Linsey Lanier has authored more than two dozen novels and short stories, including the popular Miranda's all around Mystery show along with also the Miranda and Parker series. Someone Else’s Daughter has received over 800 testimonials and a over million billion downloads.

In her spare time, Linsey enjoys seeing crime shows with her husband of two decades and attempting to figure out "who-dun-it." But her favourite activity is composing and producing entertaining new tales for her viewers.

She's constantly working on a brand new book, now the Heart Valley Romance series and books in the Miranda and Parker Mystery series (a continuation of their Miranda's Rights Mystery series). For alerts on her newest releases join Linsey's mailing list at linseylanier.com. 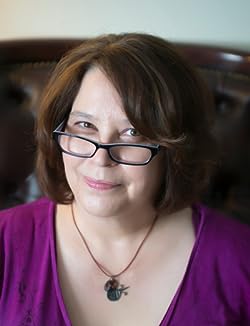 Rachel Caine is the #1 internationally bestselling author of over forty-five novels, including the bestselling Morganville Vampires series, the Weather Warden series, the Outcast Season series, the Revivalist series, along with the acclaimed YA novel Prince of Shadows. Her newest, toughest show nonetheless -- The Amazing Library -- recently launched with the first publication, INK AND BONE.

She was born at White Sands Missile Range, which people who know her say explains a lot. She has become an accountant, an expert performer, and an insurance investigator, and till quite recently continued to take on a secret identity from the corporate sphere. She along with her husband, dream artist R. Cat Conrad, live in Texas. 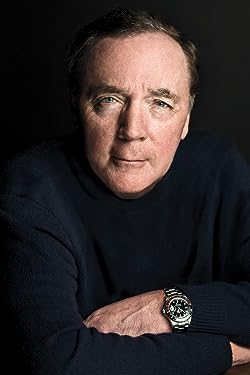 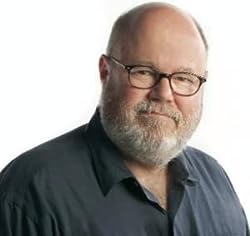 Stephen Hunter won the 2003 Pulitzer Prize for Criticism as well as the 1998 American Society of Newspaper Editors Award for Distinguished Writing in Criticism for his work as film critic at The Washington Post.

He is the author of several bestselling novels as well as the New York Times bestsellers Pale Horse Coming, Havana, and Hot Springs. He lives in Baltimore. See all Stephen Hunter products