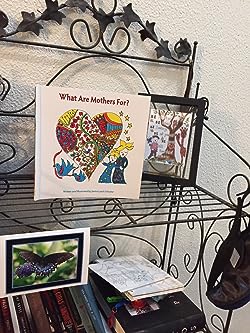 Janice Lynch Schuster is an award-winning nonfiction author and essayist, in addition to a poet and illustrator. Her very first illustrated book, "What Are Moms For?" Is available today via Amazon. Janice turned to drawing , an art form new to her after struggling to cope with despair over the death of her grandmother. She has since written and illustrated that an whole assortment of books within this collection, which will consist of grandmothers, fathers, friends, dogs, family professionals, and much more (and more varied images, too). The mom of two, Lynch Schuster is a poet, whose first group, "Saturday at the fitness center," contains reflections on boxing, motherhood, and aging.

Janice recently published two essays about her art journey. Disruptive Women in Healthcare featured her blog, "I Came To Live In Color," for Aging with Audacity. Here's the website:
http://www.disruptivewomen.net/2015/12/03/i-came-to-live-in-color-reaching-the-age-of-audacity/

Maria Shriver featured her story on her website, and you can read it:

Janice sells original art, many motivated by poetry, through Handmade at Amazon: www.amazon.com/handmade/JustByJanice. She chooses work on commission, also. Future books in progress include, "What Are Children For? ," "Somewhere Between Heaven and Earth," "What Are Grandmothers For?" And " What Are Friends For?"

She is a frequent contributor to major news outlets, such as "The Washington Post," and also "The Shriver Report," along with a part of classes that include Disruptive Women in Healthcare, the American Society for Journalists and Writers, and the Association of Healthcare Journalists. Her professional work concentrates on subjects associated with aging, especially family caregiving 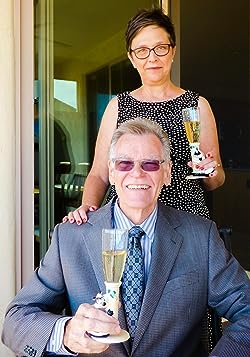 James Asbell began when a diagnosis of Stage IV colon cancer landed at 2015 at his doorstep writing. His blog www.jamesasbell.wordpress.com was the inspiration for his first book, "Live Well with Terminal Illness and Other Crappy Diseases," released in June, 2016. In this short volume, James summarizes his biography and shares with readers the personal philosophy which assists him survive a rich, enjoyable lifestyle and fight with his disease at exactly the identical moment. The book concludes with a selection of his paintings which increases the reader's comprehension of the exceptional, optimistic outlook on life of James Asbell.

A retired sales officer, James or Jimmy as he calls himself, lives in Arizona with his wife Lee, and two lazy cats. 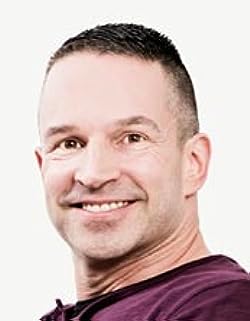 He's worked in print and television and is now employed as a writer for all of the top entertainment magazines of Germany. Powelz is married and lives in Hamburg. "Terminal" is his first publication. 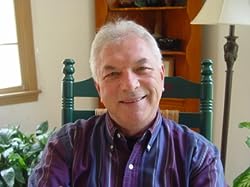 Dr. Nowinski is globally known for his work from substance abuse treatment. He has a private practice in Tolland, Connecticut. Dr. Nowinski is the author of many books such as Saying Goodbye: A Guide to Coping with a Loved One’s Root Illness and Nearly Alcoholic: Is My ( My Loved One’s) Drinking a Problem?

Dr. Nowinski was interviewed hundreds of times during his career and his books have been featured in The New York Times, Psychotherapy Networker, NPR, and many other media outlets. He websites often for HuffingtonPost.com and PsychologyToday.com.

The Divorced Child: Strenghtening Your Family through the First Three Years of Separation.

Cease Dating Jerks! The Smart Woman's Guide to Finding the Love of Your Life and Breaking the Style.

Dr. Nowinski's other publications include:
The Identity Trap: Economy Our Teens in Themselves. This publication won a Silver Book Award in 2008.

Six Questions that Can Change Your Life: Dramatically, Totally, Forever.
The Tender Heart: Conquering Your Insecurity.

Dr. Nowinski lives in Tolland Connecticut with his Loved Ones. His favorite place in the world, though, is Mt. Desert Island, Maine, in which his family enjoys vacationing in Acadia National Park. 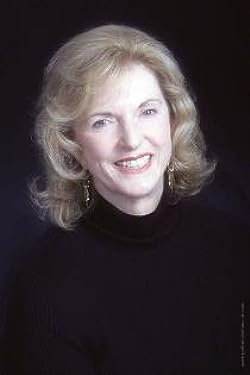 Maggie Callanan, R.N., has specialized in the maintenance of their dying since 1981. She lectures widely to professional and lay audiences on dying and death , bereavement, and hospice care.

Maggie is the author of Final Journeys and co-author of Final Presents. She was the first coordinator and contributing author of this "Dealing with Death" column from the American Journal of Nursing.

Back in 1995, she was named the Hospice Clinician of the Year and also received the prestigious National Hospice and Palliative Care Organization’s "Heart of Hospice" award. She lives to the New England coast. See all Maggie Callanan products