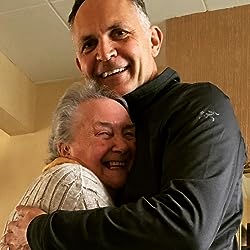 Candlewick Press is an independent publisher based in Somerville, Massachusetts. For at least twenty-five years, Candlewick has printed outstanding children’s books to readers of all ages, including books by award-winning writers and illustrators such as the National Ambassador for Young People's Literature emeritus Kate DiCamillo, M. T. Anderson, Jon Klassen, and Laura Amy Schlitz; the most widely acclaimed Judy Moody, Mercy Watson, also ’Ology show; along with favorites like Guess How Much I Love You, Who’s Waldo? , and Maisy. Candlewick a Part of the Walker Books Group, collectively with Walker Books U.K. at London along with Walker Books Australia.
As a portion of Walker Books Group, Candlewick Press appreciates a special ownership structure that includes more than a hundred employees within our US office, staff in our sister businesses, Walker Books of both London along with Walker Books Australia, and over 150 writers and illustrators. 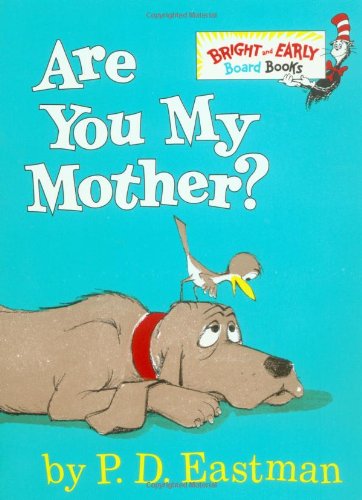 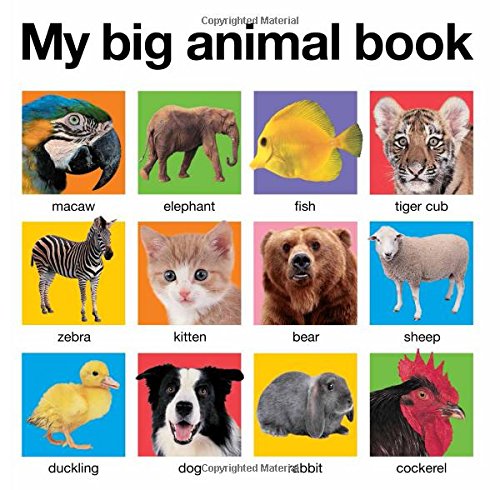 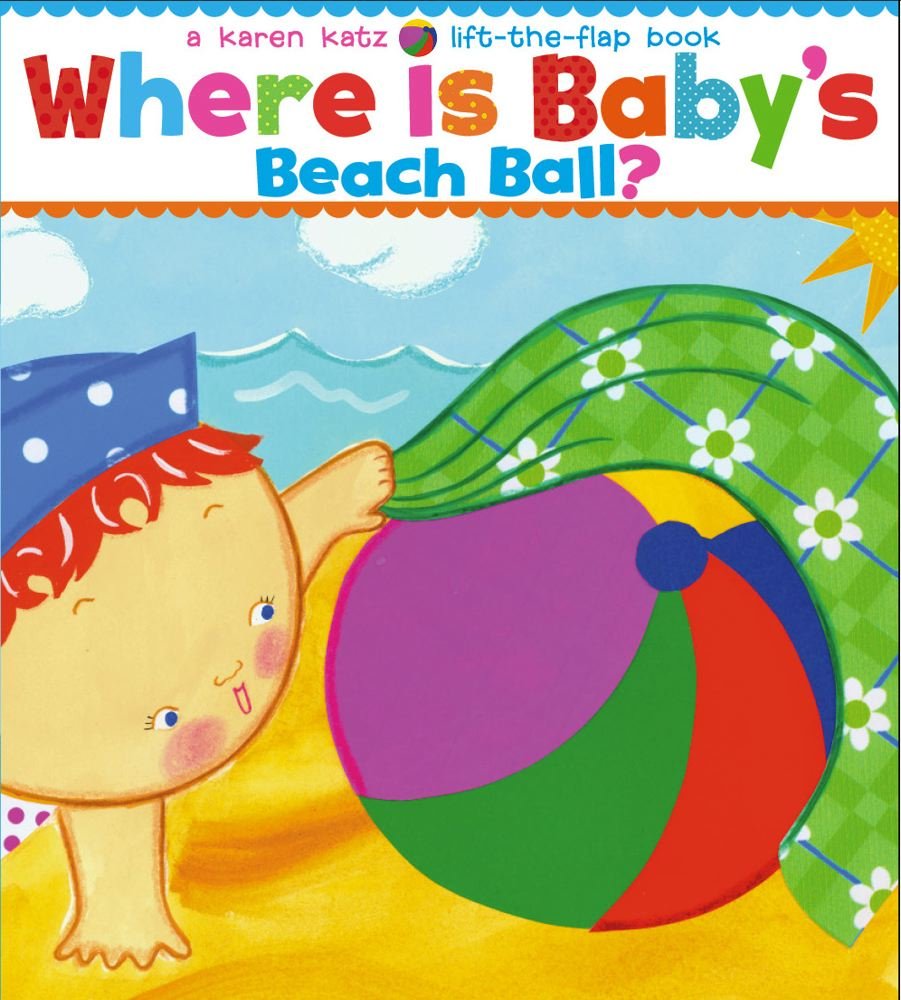 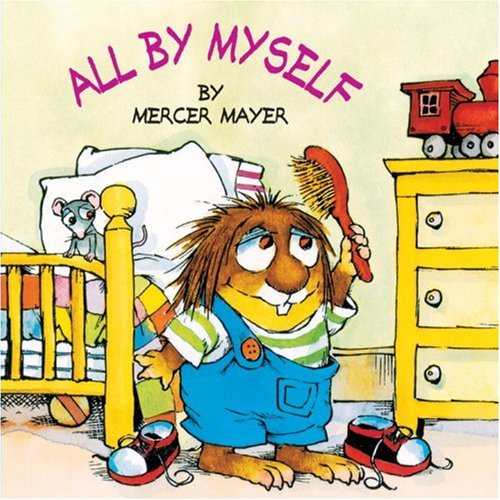