Based on the analysis of 501 reviews. 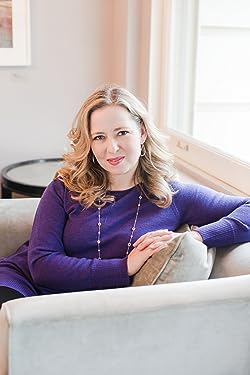 She's the New York Times bestselling author of 3 YA show on the world's best teenage art thieves (HEIST SOCIETY), the world's coolest spy school (GALLAGHER GIRLS, such as I'D TELL YOU I LOVE YOU BUT THEN I'D HAVE TO KILL YOU), and the granddaughter of a diplomat who must find her mother's killer on EMBASSY ROW.

Her books have sold well over two-million copies and have been published in more than twenty countries. She lives in Oklahoma, where her life is either quite ordinary or the best deep-cover legend ever. She’d inform you more, however…well…you understand…

Follow Ally at those places for all the scoop on what is coming next:


PRAISE FOR ALL FALL DOWN
A NEW YORK TIMES BESTSELLER

“Carter knows how to build a gripping thriller. ” — PUBLISHERS WEEKLY

“Can appeal not just to psychological-thriller fans, but to people who want just a small glamour, some budding societal politics, and a little bit of high school nastiness mixed in with their own suspense. ” — KIRKUS REVIEWS

“Grace is a boxer, and she will stop at nothing to learn what happened to her mom. Clients will adore this very first novel in what promises to become an exciting, exciting puzzle collection. ” — VOYA

“An remarkable book. ” — THE GUARDIAN See all Ally Carter products 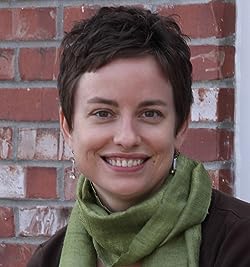 What people are saying about Anne Calhoun...

Anne continues to be a poker-faced HR specialist, a cube-locked IT geek, plus a run-off-her-heels administrative assistant. She retains a B.A. in English and History and also an M.A. in American Studies. Visit annecalhoun.com for information on forthcoming releases, and follow along on Twitter as @annecalhoun. Anne lives in the puppy called Kate, where she's at work on her next book. See all Anne Calhoun products 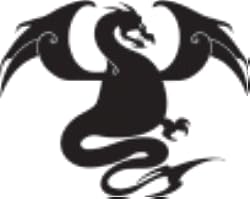 Robin McKinley has won Many awards and citations for her writing, including a Newbery Honor for The Blue Sword and the Newbery Medal for The Hero and the Crown.

Her other novels include the New York Times bestseller Spindle's End Sunshine; 2 retellings of the fairy tale Beauty and the Beast, Beauty and Rose Daughter; and also also a retelling of the Robin Hood legend. She resides with her husband, and the writer Peter Dickinson. See all Robin McKinley products