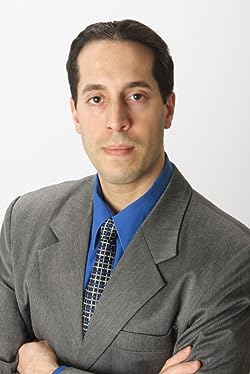 Lenny made his B.S. diploma in Electrical and Computer Engineering from Carnegie Mellon University and his M.S. degree in Computer Science Systems Engineering in the University of Denver. He holds the OMG Certified Systems Modeling Professional (OCSMP) Model Builder: Advanced certificate, the highest level of certification in SysML and Model-Based Systems Engineering (MBSE) methodology. Furthermore, he also holds the OMG Certified UML Professional (OCUP): Advanced certificate, the maximum level of certification in UML.

Lenny is an active member of the Object Management Group (OMG) SysML Revision Task Force (RTF), the OMG UML RTF, and also the OMG OCUP2 Certification Development Team. He serves also as the Education and Outreach Director for the Texas Gulf Coast Chapter (TGCC) of the International Council on Systems Engineering (INCOSE), encouraging the professional development of this Houston-area systems engineering community.

Along with his engineering experience, Lenny served as a Surface Warfare Officer in the United States Navy, finishing a deployment in su See all Lenny Delligatti products 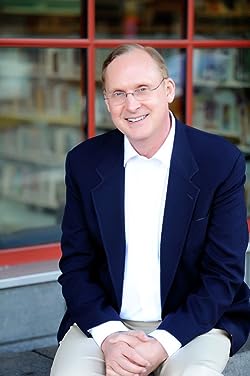 Arnold (Arnie) Lund, PhD, CUXP recently joined GE Global Research since the UX Innovation Lab Manager, and it's currently the Digital Industries Technology Leader. Formerly he was the Primary User Experience Lead into Microsoft's Server and Management Studios specifying the user experience approach for cloud computing, and that he served as Principal Director of User Experience from Microsoft's IT organization where he headed a group responsible for Microsoft.com design and consumer research. He helped construct the science and engineering business at Ameritech, and began his career at AT&T Bell Laboratories in research. His Ameritech team produced a variety of innovative products, his study was realized from the Society of Motion Picture and Television Engineers (SMPTE), and his work on metrics for assessing consumer experiences and forecasting successful products continues to be powerful. He managed design and exploratory development teams at US West Advanced Technologies, and served as a manager at Sapient (where his attention areas ranged from data architecture to leading a international program in emerging technology). Arnie was elected to the ACM SIGCHI Academy; also co-chaired that the CHI conferences in 1998 (Los Angeles) and 2008 (Florence, Italy). He will be currently co-chairing that the CHI communities and obtained the SIGCHI Lifetime Service Award. Arnie is currently a Fellow of the Human Factors and Ergonomics Society (HFES), and served to the HFES Executive Council. He has long been engaged in human computer interaction (HCI) standards and in the area of accessibility and emerging technologies, such as chairing the HFES Institute and overseeing the HFES-200 benchmark and its acceptance as an ANSI standard. He is a certified user experience professional and served as president of their board of directors to the Board of Certification in Professional Ergonomics (BCPE). 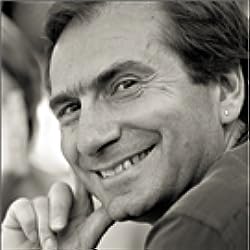 Saul Greenberg is a Full Professor at the Department of Computer Science in the University of Calgary.

While he's a computer scientist by training, the work from Saul and his pupils typifies the areas of Human Computer Interaction, Computer Supported Cooperative Work, and Ubiquitous Computing. He and his crew are well-known for their creation of:

* advanced and seminal system layouts based on observations of societal occurrence;

* articulation of design-oriented social science theories, along with

His research is well-recognized. He also holds the AITF/NSERC/Smart Technologies Industrial Chair from Interactive Technologies. He also holds a University Professorship, and it will be a renowned University of Calgary award. He also received the CHCCS Achievement award in May 2007 and was picked to the field of Human Computer Interaction in April 2005 for his overall contributions to the ACM CHI Academy.

Saul is a successful author who has authored and edited many books and published many refereed articles, as listed at http://grouplab.cpsc.ucalgary.ca/papers/. He's also known for his strong commitment in making systems, his instruments, and material to teachers and other researchers. See all Saul Greenberg products