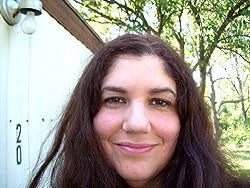 Kasi Blake is the author of several YA Paranormal Fantasy/Urban Fantasy books. She wrote her first short story in age twelve. It has been quite a long and wild ride from composing The End on that story and becoming published by a real publishing house decades later. In her spare time she devours books in different genres (however YA Fantasy is her very preferred), plays expressions with Friends around FB, takes good care of her animals (she lives on a farm), and she also builds and caked homes in her mind whilst attempting to fall asleep.

If you want to join her team (Team Blake) to find out more about her and her books, that's the title of this. You can search on FB for it or visit her website and find it beneath the Join Newsletter tab. http://www.KasiBlake.com See all Kasi Blake products 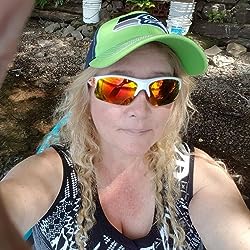 I'm a native of Washington State and have deep roots in the Great Pacific Northwest. I am an enthusiastic glamper, camping the majority of the year round in our motorhome with my husband and valuable small Pekingese – Sarah. During camping season you’ll often find us out biking, swimming, hiking or wandering a route somewhere. It’s through those lifts or kayak paddles that a notion will suddenly break the silence and you'll hear me say for my spouse, “I've got an idea idea” & “Oh my gosh! I just heard my personality say something snarky. ” My husband naturally thinks I have a little platoon of people living within my head, but I don& ##x2019;t head, I just tell him, & “It’s okay, it’therefore just like the small wall plaque states: 'I live in my own small world, however it’so fine, they know me there'. ”

I have always had a need in my own to compose. A few days it shines just like the shrill flashlight of the immortal's soul, other times it's only a flicker just like a lost ghost drifting aimlessly into the realm of the dwelling. The 1 thing which has always stayed constant in my life will be a driving need to allow the characters within my head out onto the webpage where I could breathe life in their spirits and permit them to. . .live - like me.

Visit me at www.JodyOffen.com to the latest news! See all Jody Offen products 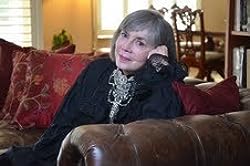 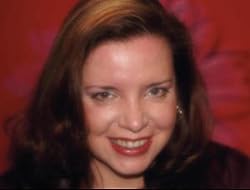 Born in Southern Ontario, Lynsay Sands is the New York Times bestselling writer of the Argeneau Vampire series. She has written more than 34 books and anthologies since her first novel was published in 1997. Her romantic comedies length three genres—historical, contemporary, and witty—and have made the Waldenbooks, Barnes & Noble, USA Today, and New York Times bestseller lists. Lynsay's novels are read in over twelve countries and have been translated into at least six languages. She has turned into a nominee for the the Romantic Times Best Historical Romance celebrity and the Romantic Times Best Paranormal Romance celebrity, has been nominated and put three times in the RIO (Reviewers International Organization) Awards of Excellence, and includes several books on About Romance's Favorite Funnies list. See all Lynsay Sands products